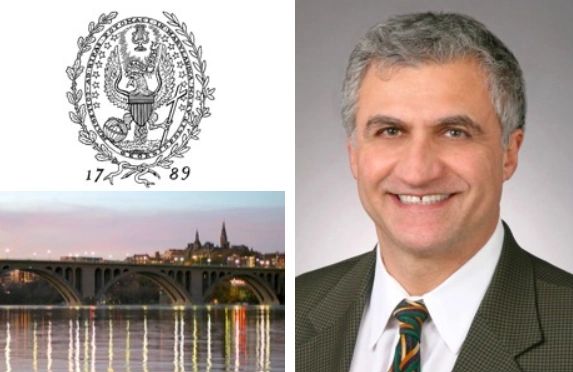 Marius Schwartz is Professor of Economics at Georgetown University, where he has taught since 1983.  He earned his Ph.D. from UCLA in 1982 and his B.Sc. (1st class honors) from the London School of Economics in 1976. His research focuses on industrial organization, competition, and regulation.

From June 2011 through December 2012 Professor Schwartz served as Chief Economist at the U.S. Federal Communications Commission. From September 1998 through April 2000 he served at the Antitrust Division of the U.S. Department of Justice (DOJ) as the Economics Director of Enforcement, and for six months also as the Acting Deputy Assistant Attorney General for Economics (chief economist). From April 1995 through June 1996 he served at the President’s Council of Economic Advisers as the senior economist for industrial organization matters.

Professor Schwartz has taught industrial organization (Ph.D. and undergraduate levels), topics in competition & regulation, intermediate microeconomics, and microeconomic principles. He has consulted on antitrust and regulation for the DOJ, other agencies, and the private sector.